Raising moments above the ordinary

You have many ordinary moments in your life. What makes a magic moment for you? Many times we encounter people and circumstances that never rise above the ordinary. In all fairness we must admit that we have a huge part to play in this. The way we relate to people and engage with them is what can raise things to become a ‘magic moment’ or can allow them to become just another day among many.

These days I do some of my work in a busy part of London. After one particularly busy day I was shopping in a small store for a sandwich and a drink. The store was crowded with around 200 shoppers and there were at least 25 staff running around trying to keep everything going. As I waited to pay I surveyed the scene and felt a very uncomfortable sense of isolation. I noticed that no one was connected (except in our desire to get what we wanted and get out of there). It was as if we were all there on our own. Each individual dealing with the difficulties of their day.

I can’t claim that I created a ‘magic moment’ that night. But I was determined to lift someones evening and my own out of the ordinary. I helped someone to pick up something they had dropped and smiled at them with a polite word or two. It doesn’t seem much but in that atmosphere it was the equivalent of the ‘red carpet treatment’. And who are we to say what elevates the moment for another? If that person could speak to me now would they say that they had completely forgotten my word of kindness? Or that it prevented them from doing something they would regret? We can only engage and show kindness to another. We can never say what the effect will be.

One of my past lives 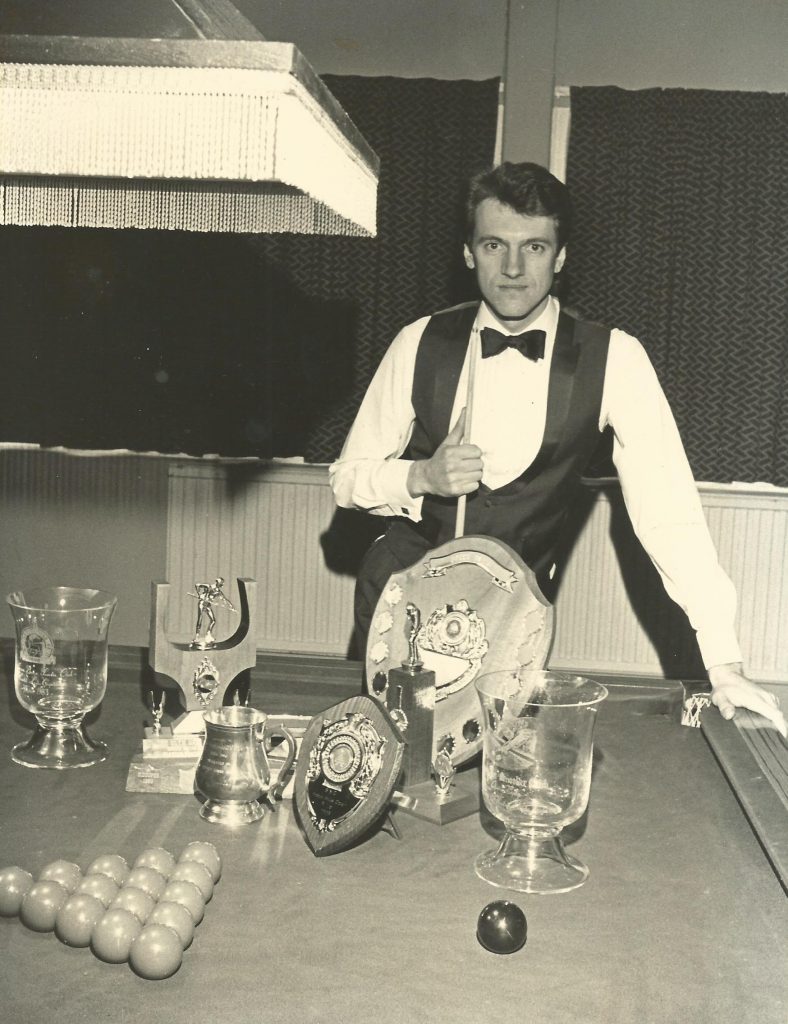 many years ago, in what seems now like a past life I was a snooker player. In my dreams I wanted to be the next Steve Davis. I gave it my best shot but ultimately did not have the talent or the nerve that the top player needs to sustain a professional career. Much older now I am happy that I tried my best, created some great memories and do not have to live with that nagging question “could I have made it”.

During one particular evening I was involved in an exhibition match between Terry Griffiths and my hero Steve Davis. I was to play one of them in a warm up game before the main event. After spending some time with them both in the dressing room it was time to start the exhibition.

My nerves were jangling as we stood in the dark behind the tiered seating. As we were being introduced I dropped my chalk! It disappeared under the seating scaffold and I couldn’t see a thing. I was just beginning to contemplate playing without chalk when Terry Griffiths, ex World Champion in his finest dress suit got down on his knees and flicked on his lighter (most of us still smoked back in the eighties). He disappeared under the seats after my chalk as he was being introduced by the compare who mentioned all his achievements and raised a great amount of applause!

I was amazed to see that unknown to this audience enthusiastically applauding Terry’s great achievements he was on his knees looking for my 50 pence piece of chalk!

What raised this event into a ‘magic moment’? What made it stick in my memory some thirty five years later? You could say it was a mixture of several things that came together to make it memorable and meaningful. The first word that comes to mind is humility. I met many people who thought they were God’s gift to sport and lorded it over people while they could. It was the decision to not only not do this but to see me as someone worth helping that made it special for me.

The other thing for me is the way that he did this when others would have been listening to the great things being said about them. Again I have plenty of examples in my memory of people who would be much more interested in how they were being treated than in how they were treating others. The idea that sporting heroes are special is what gives them the ability to make magic moments for someone.

The idea that he was sensitive to the difference in our position and experience was also important to me. The evening meant very different things to us both. he was essentially at work whilst I was being given a great opportunity. Something about the way he recognised that and allowed for it added meaning for me.

And yet, for me my magic moment stands out all the more because there were no photographs, no crowd involvement. It was completely personal. But I feel sure that it was not about me either. It felt like something Terry would have done for anyone in that situation. It was the private aspect that made it special for me. 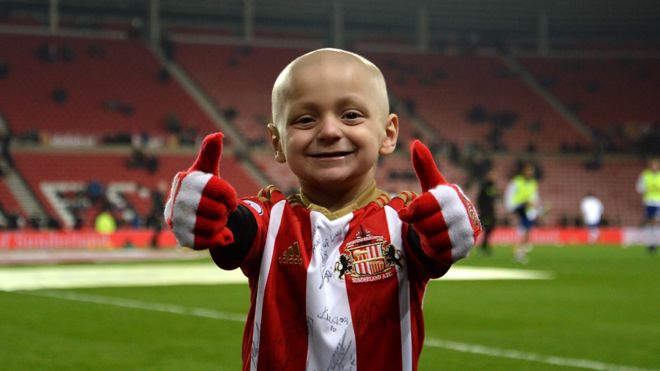 Who can forget the scenes of young Bradley Lowery when brought out as one of the mascots at Sunderland. This was the very definition of a magic moment. Very moving and clearly over and above the call of duty. We can all appreciate the extra effort and investment of the players and staff.

Finally I want to say thank you to a great sportsman, Terry Griffiths. For creating a ‘magic moment’ for me. I have never forgotten what was created in a few seconds. By someone who didn’t have to. Respect for other human beings and a rare humilty, along with my nerves came together all those years ago to create a ‘magic moment’. Thanks Terry.

Consider leaving us your email address to receive all the new content for the A2R Blog and maaterials. We promise we will not bombard you with meaningless stuff!